My Writing Year: The March Numbers

Month three of my little experiment to write a half million words in a year has come in like a lion (see? That’s March!) and now we’re moving into April. Before I start pranking people today, I thought I’d report on the results for March. Here's the stats:

Much better! I had to push and fight and sweat to meet this deadline, mostly because I had huge pressures in my private life finally coming to roost. Thankfully, most of them are off y plate. I don’t know if that’s contributed to the glacial pace of Replacement Gorilla, but I’m essentially twice-over my time budget on this book. It’s sitting at 38 thousand words and I’m on target for 60 thousand or more for a final draft. I’m having a ball writing it, and I am really happy with where it’s at right now. Of course, it’s not about what I think; other people have to like it, as well.

One of the things I jammed on during a productive session was a series of short stories involving Clay Stark that take place in between the ten year periods between each Gorilla novel. One of these stories, “A Whim of Circumstance,” is already done and was published in the collection Cross Plains Universe: Texans Celebrate Robert E. Howard. Other stories have suggested themselves, based on the weirdness that took place in that story. I’m eager to get to some of these. Scott Cupp suggested one to me that is just too good to pass up.

I am behind in some of my other projects, but I kinda knew that would happen. Right now, I’m content to push other things back to make sure Replacement Gorilla is as good as it can be. I’ve kept my schedule loose after June to take care of overflow, new projects, and the like. Also, I’m on track to publish my backlist. 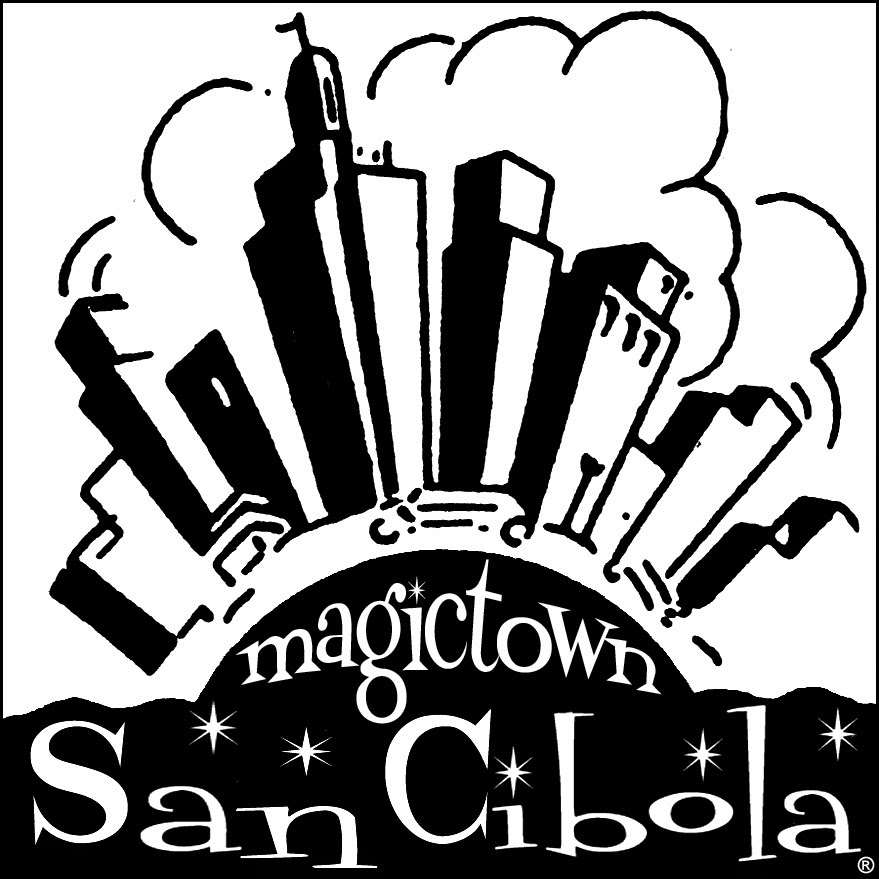 First up is The Transformation of Lawrence Croft, the first book in the Con-Dorks Saga. By the end of the year, the three Con-Dorks novels will be in print. Also on deck is Road Trip, which is a kind of sequel to one of the major Sam Bowen stories (which will be available later this year) and also a kind of linchpin in the San Cibola universe.  The books that take place in the San Cibola universe will all have a special logo to identify them as such, so anyone wanting to follow along may do so.

Finally, I just got the final edits back for my collection of Sailor Tom Sharkey stories to be published by Fight Card Books. This book will be available as an ebook first, but I’ll have physical copies on hand at Robert E.Howard Days this year, in case anyone would like a signed copy. I love these stories and I’m really glad this book is coming out for other people to read and enjoy.

And don’t worry, those of you who are wondering about my review of Wonderbook. I’ll get back to it. It’s perhaps ironic that I’ll finish that review after I finish Replacement Gorilla. Wouldn’t it be the height of irony if my book sucked because I didn’t heed the great advice found in Wonderbook? I’m going to roll those dice and do it, anyway. We’ll see what happens.